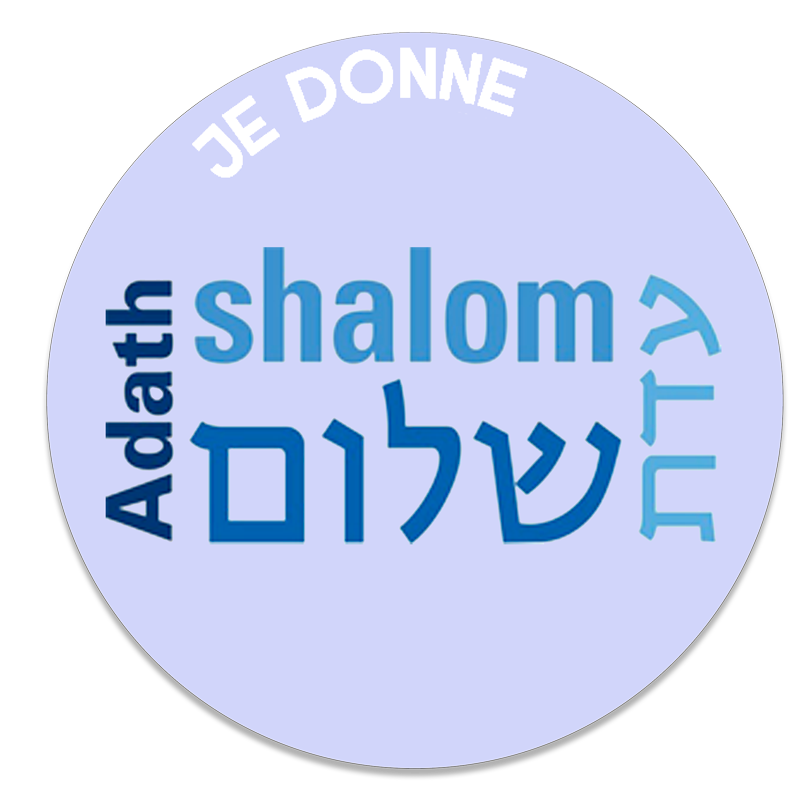 A journey in Krakow

I spent some days this week in Krakow, as part of the Beit Din serving the Masorti community in Poland. There were rabbis from Berlin, London, and Prague, and I was there representing France. As well as seeing living rabbis and a living Jewish community, I also went to pay my respect to rabbis of the past. In the graveyard I met the authors of the most influential books of Jewish law, philosophy and mysticism.

Among them: Rabbi Moche Isserles, whose commentaries and additions to the Choulkhan Aroukh made it a work respected by the entire Jewish people. Rabbi Yoel Sirkis, the author of the Bayit Hadach, and Rabbi Yom Tov Lipman Heller, the author of Tosafot Yom Tov, a commentary on the Michna, both giants of learning.

And less well-known, but surprisingly touching, was the grave of Rabbi Natan Neta Chapiro, the author of an eclectic kabbalistic work called Megale Amoukot, the revelation of the depths, who wrote 252 commentaries on the first verse of parachat Va’ethanan. He also wrote 1000 commentaries on the letter Alef in the opening word of the book of Leviticus. Almost all of these have been lost.

I kept this thought with me for the whole week: a thousand interpretations of the letter alef, the silent letter that invites interpretation by a vowel in order to be pronounced; a thousand lost interpretations, and all that exists is their memory, or the memory of them being forgotten, or the knowledge of their possibility, which invites us to try and recreate them ourselves.

I also saw other examples of forgottenness there. Apart from these rabbinic superstars, most of the Jewish graves in Krakow are illegible. On one tombstone I could make out the words “Here lies the modest woman…” but her modesty was such that the rest of the words had disappeared. And in my family whatsapp group, none of my aunts and uncles could remember where in Krakow my grandfather lived, or the name of his cousin who supported him there.

It’s so easy to forget. The central theme of the book of Devarim is the imperative to remember, and not forget. We’re sometimes taught that this book is a repetition of the Torah up to this point – this is the meaning of the Greek word Deuteronomy, a second teaching. But just the fact that over 200 out of the 613 commandments in the Torah are in this book shows that it is a constructive and creative retelling, not a repetition.

The story of the exodus and of Sinai are retold in a way that commands a way of living, a way of thinking. Again and again, we’re taught to look after the poor and the oppressed and the foreigners, because we were poor oppressed foreigners in the land of Egypt. Deuteronomy insists of course on a just society where everyone is provided for. But it also insists that we care about having a just society where everyone is provided for. The key to that is creating a powerful national narrative that frames the perspectives and the choices of each individual in every generation.

The mitzvah of the six remembrances

At the end of some siddourim, there is a passage called the ‘chech zekhirot’, the six remembrances. It consists of six verses from the Torah in which there is an imperative to remember something. Five of them are from Deuteronomy and two are from our paracha.

I’ll list the six now, and if you listen carefully, you can fulfill six mitsvot in under ten seconds:

Remember the day on which you left Egypt every day of your life.

Remember the day on which you stood at Sinai.

Remember what Amalek did to you.

Remember how you made God angry in the desert.

Remember what happened to Miriam in the desert.

Remember the day of Chabbat, and make it holy.

Some of these memories we reenact with rituals, like remembering chabbat by drinking wine at kiddouch. Some are words that are recited, like the haggada at Pesah. But all of them are not memories for the sake of memories, but for inspiring action – they are the historical basis for what we call Jewish ethics.

The shared story also creates an identity, for sure, but the identity label is not the most important. People become Jewish through learning and internalising the Jewish story. This is most clear in the case of conversion, but it’s also the basis for the mitzvah of Talmud Tora, teaching the message of the Tora to children, teenagers, adults, making sure that the stories don’t stay stories, but construct a shared worldview.

Again, speaking to my aunts and cousins on the family whatsapp group in Krakow, I realized how much of my grandfather’s story created the connection between us, more than our shared DNA. I’m sure you, Benjamin and Noemie, in celebrating your wedding this week, realized how your family memories constructed you and how you in turn are creating stories that will frame how you as a couple live out your values.

There’s an interesting mitsva in the parasha that seems to go against this model of remembering and then acting in the right way. I quote:

There’s a lot to say about this little mitsva of shooing away the mother bird when collecting eggs, but I want to just underline its spontaneity. If you happen to find a bird’s nest. If you own a chicken, there’s not a prohibition of gathering the eggs. You can’t plan this mitsva. It’s only if you unexpectedly find a bird’s nest that this becomes relevant. This is different to the other model of, for example, telling the story of leaving Egypt and having a chiour and a discussion based on that about how to help Ukrainian refugees in Paris, and planning a project and so on. Here, the obligation to not be cruel to animals has to become instinctive to the point where you forget that it’s based on a memory or on a text at all.